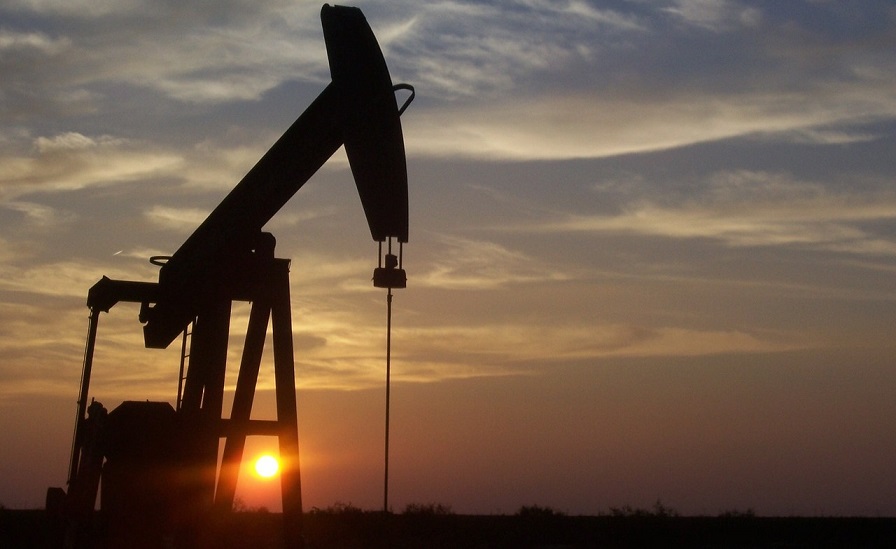 It has been predicted that worldwide market for robotics will be 135.4 Billion Usd in 2019 and market for automation will continue to increase at 20% for each of the next five years. As far as oil and gas industry is concerned, robotics has huge potential of improving operational efficiencies, reducing costs and safety while working in hazardous conditions.

Till now oil industry has hugely underutilised this technology despite huge potential of applying robotics in numerous ways to achieve better operational efficiencies, reducing costs and safety while working in dangerous environment.

Oil industry is highly volatile industry, just in last decade oil prices exceeded 100 usd/barrel numerous times and during the downturn which started in mid 2014 crude oil price even reached below 30 usd/barrel. One of the possible reasons of not fully adopting robotics in oil and gas industry might be huge profit margins during times of high crude oil prices often resulted into masking operational inefficiencies and major operators not caring much about costs on the other hand during downturn operators were so much concerned about cost cutting that they don’t want to put in initial investment needed for adopting robotics. However this needs to be understood that robotics and automation are key to profit in low profit margin environment as they improve operational efficiencies and reduce costs.

Current application of robotics in Oil and gas industry

A major oil and gas equipment manufacturer has created an Iron Roughneck which automates the hazardous and cyclic task of connecting drill pipes through an offshore rig. This improves drilling efficiency and safety of its workers. Robots are also used in underwater vehicles, aerial drones operated from safe distance, robotic drills and lot more. They are very useful especially in offshore rigs where rig time is highly expensive as improving efficiency also saves rig time and improve productivity. Further HSE is one of the major concerns in oil and gas industry and robots can make safer workplaces for oil and gas workers by taking over from humans in hazardous environment.

Looking at benefits of automations and cost involved in oil and gas operations, it looks like oil industry should be the first to adopt robotics but this is not the case. Although some part of technology has been adopted but still this technology is highly underutilised in oil and gas industry.

Oil and gas industry is going through transformation operators are still looking to reduce cost and improve efficiencies. With new technologies in automation coming up which are lowering the initial investment to embrace robotics, we feel next decade will see much more use of robotics and automation in oil and gas industry.