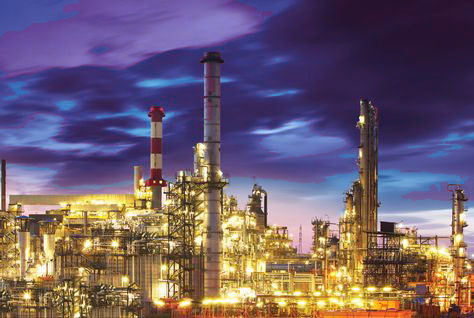 According to recent reports, Oil majors who are planning for the development of oilfields in Abu Dhabi,would gen quite beneficial as well as economically profitable drilling contracts for them.  Government has taken this massive step to make way for investment in the emirate as the anonymous source said to Gulf News.

To collaborate actively in the Abu Dhabi Co. for Onshore Petroleum Operations (ADCO), the British Petroleum as well as total subsidiaries which are quite active in the region are offered the improved terms. This will lead to the reduction in the effects of taxation as well as decrease on corporate bottom lines.

According to the sources from Abu Dhabi National Oil Co. (ADNOC), there are few changes in provision after BP started private negotiations with the government company last December.

Total and BP have ten percent stake each in the ADCO model, whereas ADNOC holds remarkable 60 percent stake. On the other hand, Japan’s Inpex Corporation has five percent, South Korea’s GS Energy has three percent and 12 percent is left  open for future investors.

In order to expand its economy, the United Arab Emirates (UAE) started a nationwide effort. It has started quite away from the unpredictability of the fossil fuel sector. On the other had, ADNOC started developing partnership with European and American oil multinationals. This will keep the output up in the coming years.

Last month UAE Oil Minister Suhail bin Mohammed al-Mazroui made statement that it was quite early to say whether the production cut of the Organization of Petroleum Exporting Countries’ should cross the planned six months.

While talking to Reuters, Mazroui further added, “We are not a cartel. We are not targeting a price,” He also added that for some producers $50 would be fine, but would be unfair for those who are inside and outside of the bloc. After Saudi Arabia, Iran and Iraq, UAE is the fourth largest oil producer of OPEC.