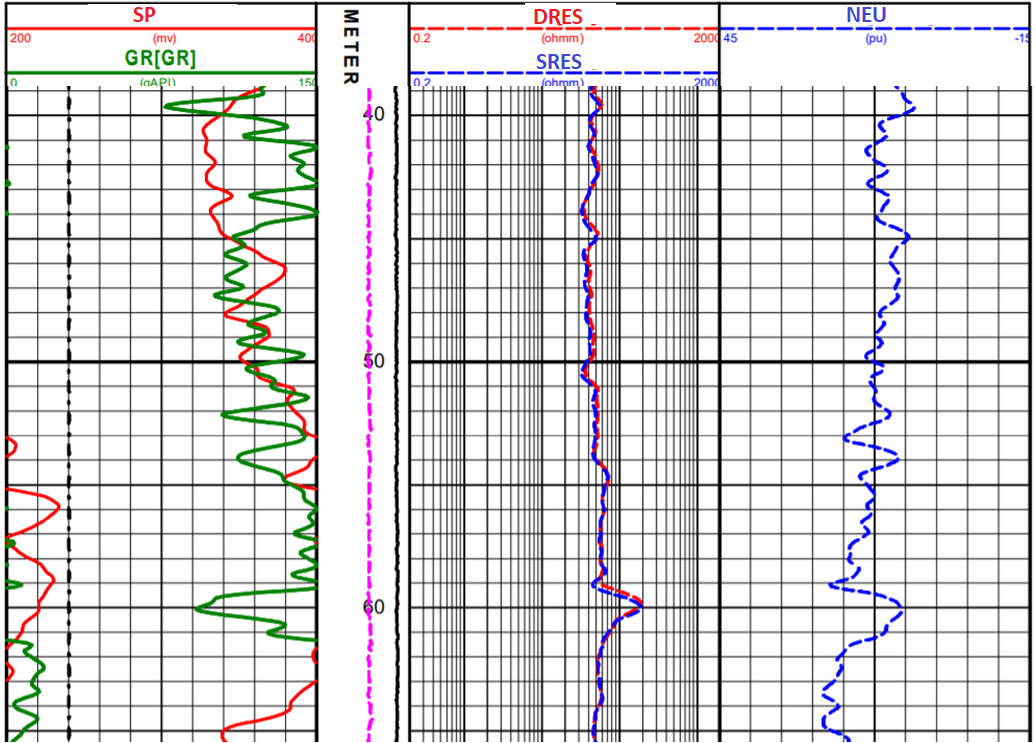 Wireline logging is a process that depends on lowering the logging cable into a drilled well by loggers for the measurements of physical, chemical, electrical, or other properties of rock/fluid mixtures penetrated by drilling a well into the Earth’s crust. Well logging is usually carried out with instruments that are either suspended from a steel cable (wireline) or embedded in the drill string (logging while drilling, LWD).

The geophysical well logging was first developed for the petroleum Industry by Marcel and Conrad Schlumberger in 1927. The Schlumberger brothers developed a resistivity tool to detect differences in the porosity of the sandstones of the oilfield at Merkwiller- Pechelbronn in eastern France .

Wireline logging is the established way of gathering information about hydrocarbon bearing reservoirs over the length of the well.Physical properties such as resistivity, density, natural gamma radiation, and magnetic resonance are recorded as a function of depth. These physical properties are converted into petrophysical properties of the rock.

The wireline logging tools can be grouped into active and passive tools. The active tools measure the response of formation to some form of excitations. Examples include density, neutron, resistivity, and the nuclear magnetic resonance (NMR) tools. The passive tools measure natural occurring phenomenon such as the gamma radiation that is emitted by elements in the rock or electric potential caused by difference in salinity of the mud in the well and the formation water. Examples include gamma ray (GR) and Spontaneous Potential (SP) logs.